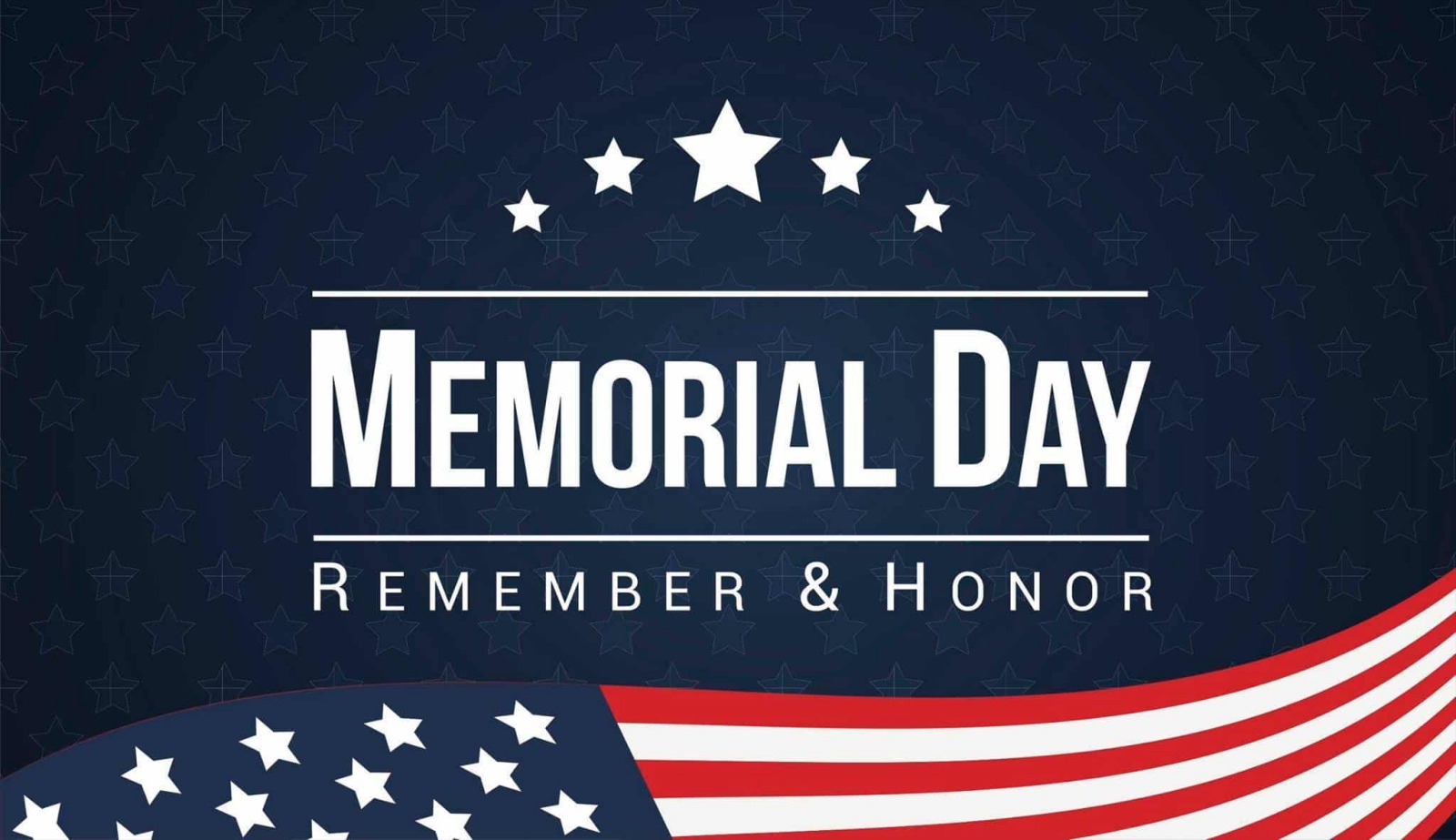 Event:Memorial Day Parade
Date:May 30th, 2022.
Time:9:00 AM
Details:Windsor Resident Steve Porcaro Will Serve as Memorial Day Parade Marshal on Monday, May 30th
On Monday, May 30, 2022, an observance will be held at the Elm Grove Cemetery located in Poquonock beginning at 8:00 AM followed by a ceremony at Veteran’s Cemetery at 9:00 AM. Following the ceremony at Veteran’s Cemetery, the Memorial Day Parade will proceed to Windsor Town Hall via Poquonock Avenue. The parade usually arrives in the center of town between 9:45 AM and 10:00 AM. The 10:00 AM ceremony at town hall will include a special flag ceremony performed by members of Windsor scouting.
Return to Calendar